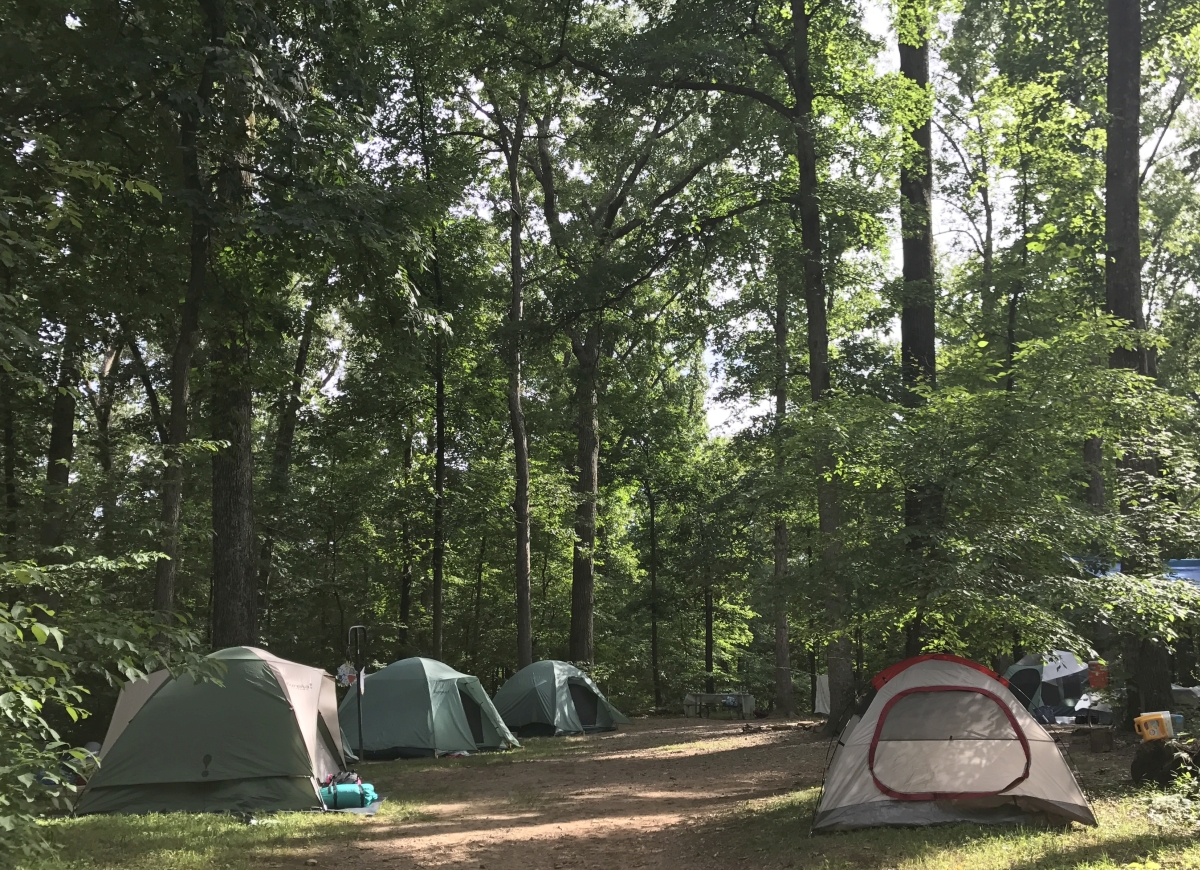 I haven’t written in several weeks because I’ve been so busy with Girl Scout Camp!  I volunteered to be a unit leader at 2 different camps, and aside from the sheer exhaustion following the experience, I learned some definite lessons.

This isn’t everything, of course!  Just a few things that are on my mind right now after finishing my first summer volunteering at Girl Scout camps.  I had so much fun, and I love working with and getting to know the girls.  They are all their own people in such amazing ways, even when they sometimes drive me bonkers!  The hugs, smiles, and confidence they gain is worth all of it.